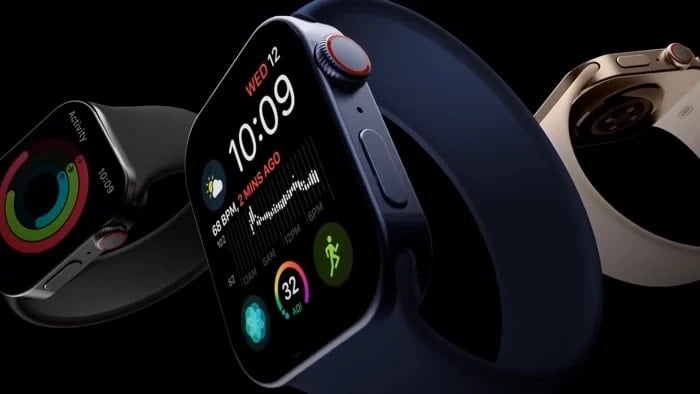 We were expecting the Apple Watch Series 7 to launch along with the iPhone 13 this month, the rumored release date for the new iPhone and Apple Watch was the 17th of September.

According to multiple reports, the launch of the new Apple Watch may be delayed, this is apparently due to production problems that Apple’s manufacturing partners have experienced with the device.

The reports come from the Nikkei Asia and also from Bloomberg, who have both revealed that there are issues with production of the device.

Apple has changed the design of the new Apple Watch Series 7 over the current device, it features a squarer and flatter design with a larger display.

Manufacturers of Apple Watch 7, as the device is expected to be called, began small-scale production last week but encountered critical challenges in reaching satisfactory production performance, multiple people familiar with the situation said.

Three sources said the current disappointing production quality could be attributed to the complexity of design, which is significantly different from that of previous generations of the watch, and the assemblers found issues when putting together electronics modules, components and displays.

If the release date of the new Apple Watch Series 7 is delayed slightly, we can still expect Apple to make it official this month. The device will probably be made official at the same time as the new iPhone 13 and then be available to buy at a later time than the iPhone 13.

This means that Apple would still start selling the iPhone 13 on the 17th of September, the new Apple Watch would go on sale at a date later in September or in October. The exact release date would depend on how long it to them iron out the production issues.