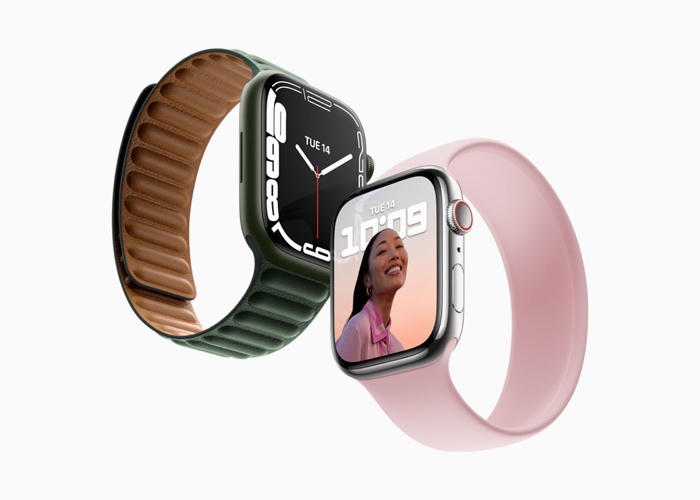 The Apple Watch Series 7 was made official last month, Apple has said it is coming this fall but has not given an exact release date.

According to Jon Prosser from Front Page Tech, the new Apple Watch Series 7 will go on sale in the middle of October.

That may mean that Apple will start taking pre-order of the new Apple Watch next Friday the 8th of October and that it will go on sale on the following Friday the 15th of October, of course these dates are speculation at the moment.

The new Apple Series 7 will come in two cases sizes 41mm and 44mm and it will be available in a choice of five different colors. These include Midnight, Green, Starlight, Blue and Product Red.

The seventh generation Apple Watch will retail for $399 and the device has had a number of upgrades over the Apple Watch Series 6. This includes a larger display with a thinner bezel and some minor design changes.

As soon as we get some official word from Apple on exactly when the new Apple Watch Series 7 will launch, we will let you know. We are looking forward to find out how different the device is to the Series 6 and whether it is worth an upgrade.