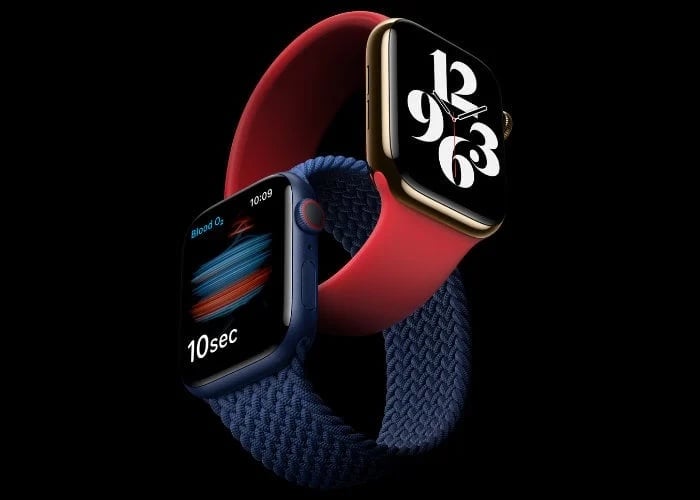 Apple launched their Apple Watch Series 6 in September 2020 and now they have removed the device from their website, it has been replaced by the new Series 7.

We have checked a number of third party retailers and many of them are still offering the Series 6 smartwatch, although there do not appear to be any major discounts on this device as yet.