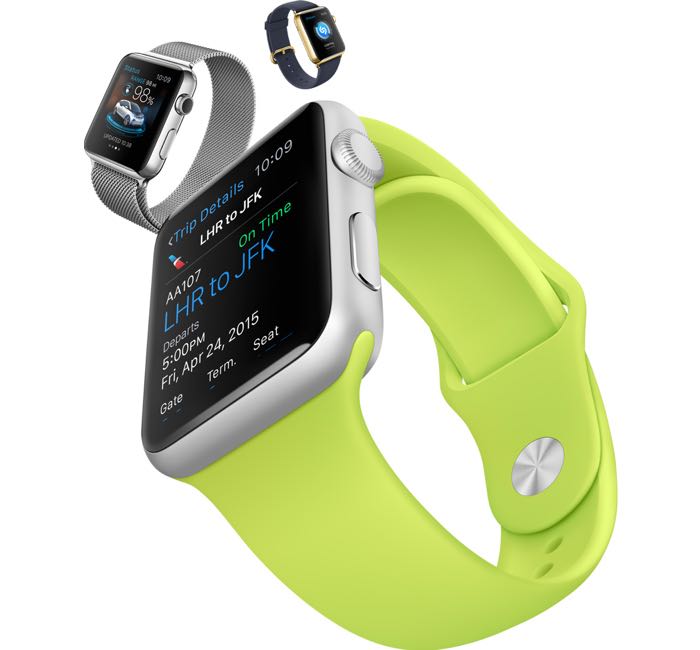 According to a recent report by KGI analyst Ming-Chi Kuo, Apple Watch pre-orders are said to be around 2.3 million devices.

Apple is said to be making between 2 and 3 million units of their new Apple Watch a month and the company started production of the Apple Watch in March.

Apple have yet to release any official figures on how many people have pre-ordered the Apple Watch, the device will go on sale in the 24th of April.

Apple’s next earnings calls is scheduled for Monday the 27th of April and we suspect that we will get some details on how many units of their new smartwatch they have sold in their earnings call.