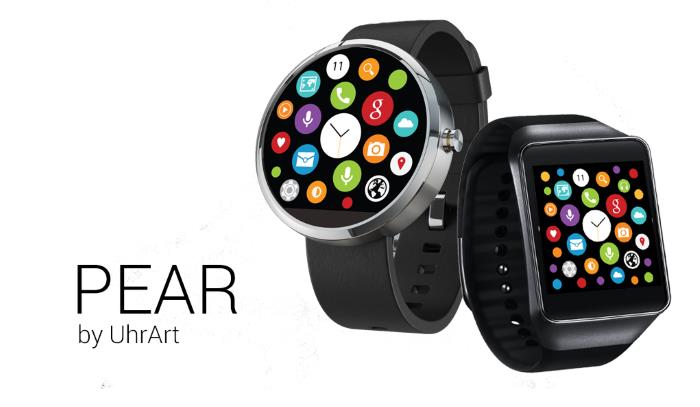 Earlier this week, Apple introduced its first venture into the wearable industry in the form of the Apple Watch. The device comes with a very unique home screen with the company’s own operating system.

However, there’s one slight drawback here: it’s just a watchface. The icons do look catchy on the home screen, but they don’t do anything at all. You can’t tap on them to launch apps, its just stays as it is.

The watchface is known as Pear watchface which can be applied to the Android Wear smartwatch through an app known as WearFaces, which is available as a free download in the Google Play Store.

If that sounds good to you, simply head over to the Google Play store and install WearFaces app for your smartwatch. After installing, head over to this link, and get the watchface. As simple as it could be. Let us know what you think about it.