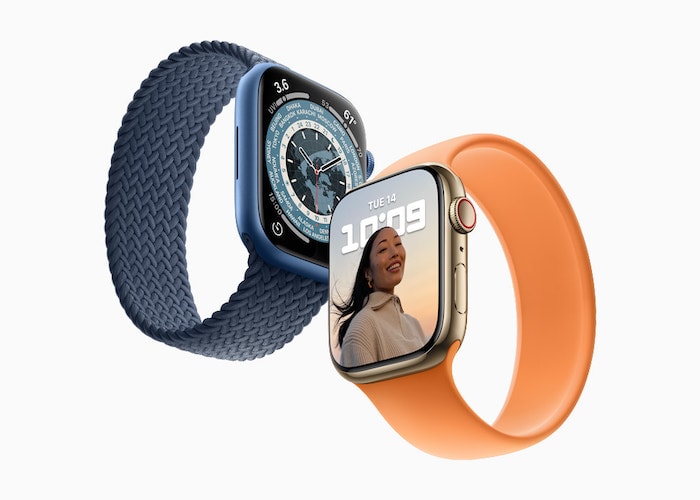 This new car crash detection feature is apparently coming to both the Apple Watch and the iPhone in 2022 and it was revealed by the Wall Street Journal, more details are below.

Apple products have already detected more than 10 million suspected vehicle impacts, of which more than 50,000 included a call to 911.

Apple has been using the 911 call data to improve the accuracy of its crash-detection algorithm, since an emergency call associated with a suspected impact gives Apple more confidence that it is indeed a car crash, according to the documents.

Ut certainly sounds like a really useful feature and could help people who are in an accident get the help they need.

This new feature is apparently in the testing stages at the moment and Apple is rumored to be adding it to the iPhone and Apple Watch next year. We wonder if this is a feature that Apple will announce with iOS 16 at their WWDC 2022 conference.