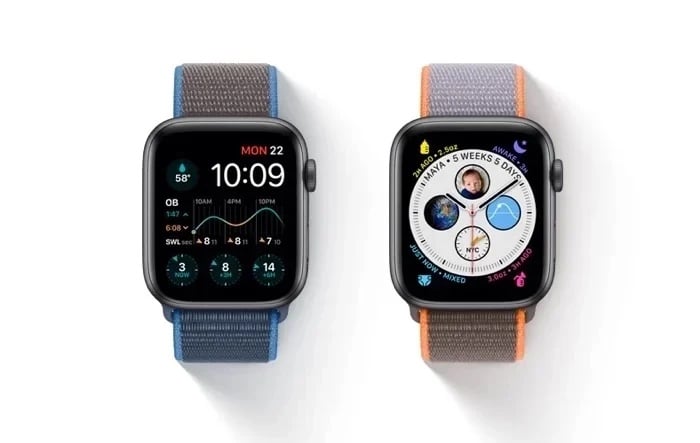 Apple are holding a press event next week on the 15th of September, they are expected to unveil the new Apple Watch 6 and also the new iPad Air.

The press event will be live streamed and Apple has added a video for their event to YouTube, references to the new Apple Watch 6 have been discovered in this video.

Metadata for the video can be see in the picture below and their are references to the Apple Watch Series 5 and Series 6. 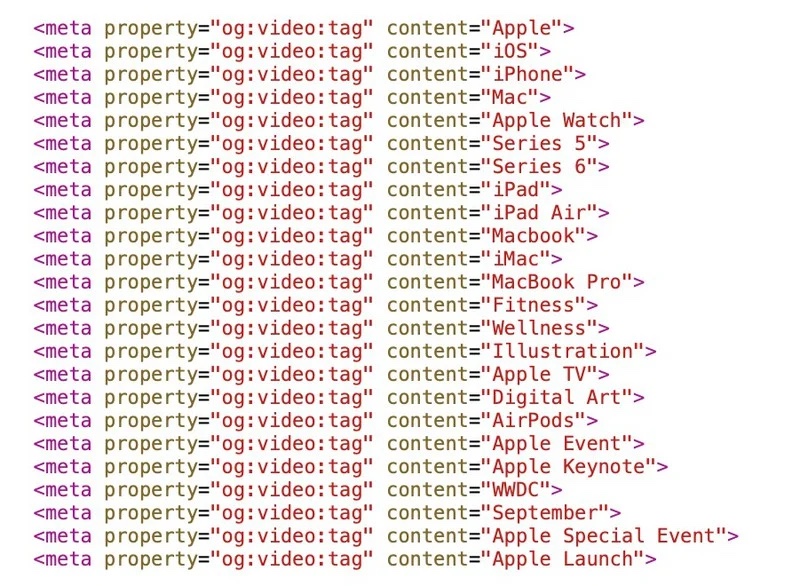 The metadata also lists a range of existing Apple products, the only new one in the list which has yet to be announced is the Apple Watch 6.