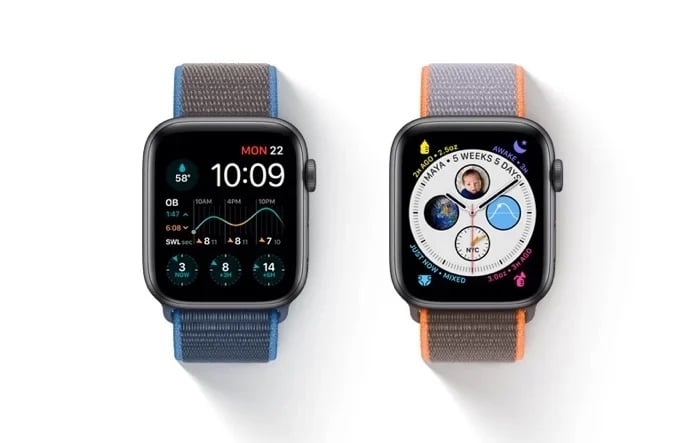 We have been hearing rumors about the new Apple Watch 6 for some time, the device is expected to get a number of upgrades over the current model.

The device will apparently come with blood oxygen tracking and will also get a range of performance improvements.

This new feature will allow users to track their blood oxygen levels using their Apple Watch, between 95% and 100% is healthy, anything below 90% can indicate an issue which you should seek medical advice about.

Some code discovered in iOS 14 suggests that the Apple Watch 6 will provide notifications if your blood oxygen levels drops below a certain level.

We do not have many details about the design of the new Apple Watch, is is expected to be similar to the current design with a few minor changes.

Apple are expected to launch their new Apple Watch at the same time as the iPhone 12, this is rumored to launch in October.