Apple has put a deadline on when new app submissions to its iOS app store must be compatible with the latest version of its mobile OS, Apple iOS 7.

From the 1st of February 2014, all new applications that are submitted to the app store must be optimized for iOS 7, and they will have to be built with the latest version of Xcode 5, which has 65-bit support. 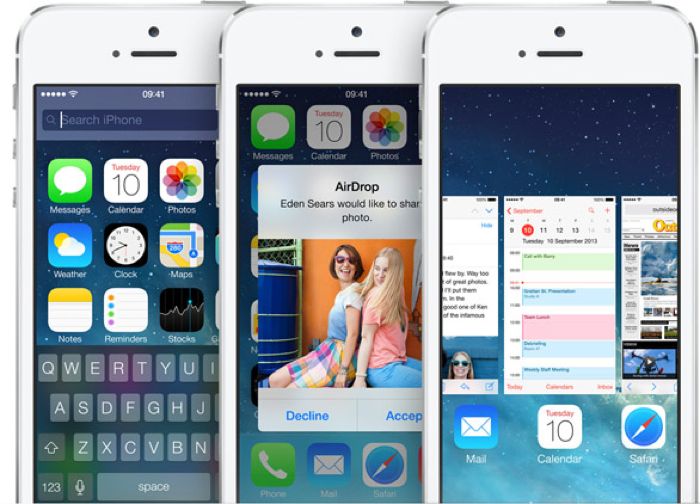 Apple’s iOS 7 was launched back in September, along with the new iPhone 5S, and it brought a new look and feel to Apple’s mobile OS, as well as a wide range of new features.

According to TechCrunch, this new requirement is more about the functionality of the apps rather than the design, and an existing app can be updated with the new Xcode to conform to the new requirements without having to have a new design similar to iOS 7.