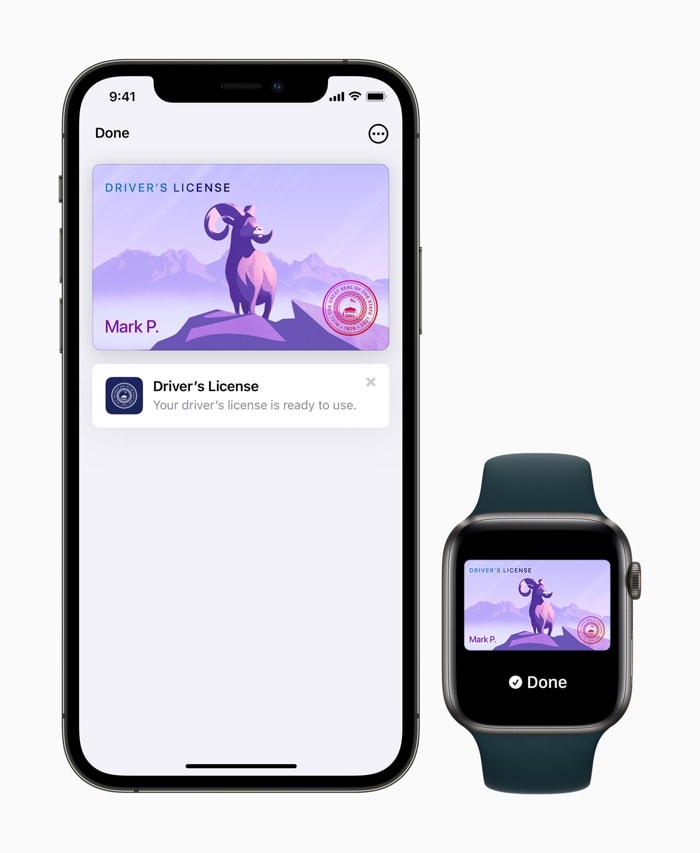 When iOS 15 launches Apple is adding a new feature to Apple Wallet, the ability to hold your driver’s license and state IDs on your iPhone. Apple has now revealed which states will support the feature at launch.

The first states in the USA to get the feature will be Arizona and Georgia, it is then headed to Connecticut, Iowa, Kentucky, Maryland, Oklahoma, and Utah and more states after that.

The new feature will allow you to have a digital ID on your Apple Wallet for your driving license and also for your State ID, this feature will be available on the iPhone and the Apple Watch at launch.

“The addition of driver’s licenses and state IDs to Apple Wallet is an important step in our vision of replacing the physical wallet with a secure and easy-to-use mobile wallet,” said Jennifer Bailey, Apple’s vice president of Apple Pay and Apple Wallet. “We are excited that the TSA and so many states are already on board to help bring this to life for travelers across the country using only their iPhone and Apple Watch, and we are already in discussions with many more states as we’re working to offer this nationwide in the future.”

“This new and innovative mobile driver’s license and state ID initiative with Apple and states around the country will enable a more seamless airport security screening experience for travelers,” said David Pekoske, TSA Administrator. “This initiative marks a major milestone by TSA to provide an additional level of convenience for the traveler by enabling more opportunities for touchless TSA airport security screening.”