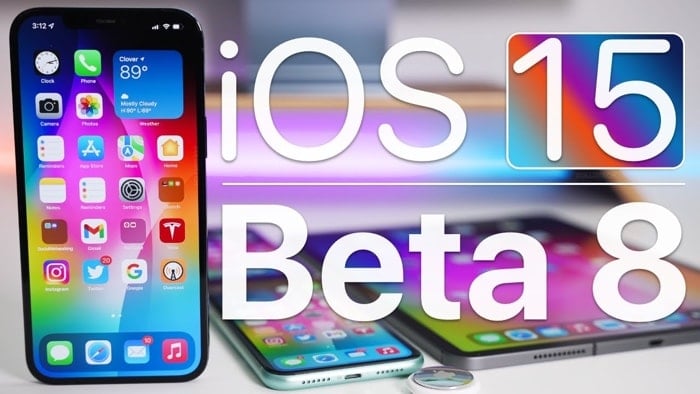 Now we get to find out what is new in the new iOS 15 beta 8 software in a new video from Zollotech, lets find out what changes there are.

This update includes a range of bug fixes and performance improvements, plus updates for many of the existing apps and various new features.

This includes new features like Focus mode and SharePlay, plus updates to various existing apps like Maps, Wallet, Safari, Mail and many more.

Focus mode designed to help you focus, it does this by letting you decide what notifications are important and which ones are not. This is an interesting feature and we are looking forward to finding out more details about how it works.

The SharePlay feature is designed to let you watch movies and TV shows with your friends over FaceTime, you can watch the exact same thing at the same time with your friends  if you are in different locations.

Apple will be releasing iOS 15 and iPadOS 15 along with the new iPhone 13 later this month. The handset is rumored to go on sale on the 17th of September, so we can expect iOS 15 the same week.