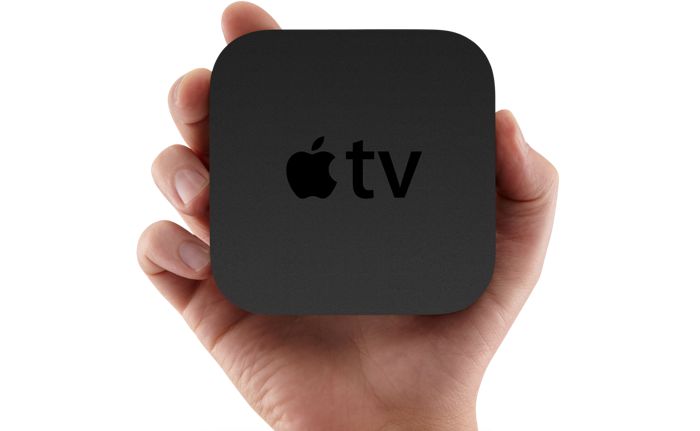 The software comes in the form of Apple TV Software beta 2, and as well as coming with support for family sharing, it also confirmed that HomeKit is coming to Apple TV.

The guys from Apple Insider have discovered how HomeKit will work on the Apple TV, it will use Apple’s iCloud and you will be able to register your Apple TV device as a remote access peer for HomeKit.

One you have activated your Apple TV as a HomeKit device, information from you connected home devices will be synced with your Apple TV.

Apple are rumored to be launching a new Apple TV device later this month, and we are expecting it to come with some other new features as well as HomeKit.

The next generation TV device from Apple is said to come with support for apps and games, it may also come with Apple’s Siri built in, which could possible be used to control HomeKit enabled devices around your home.