As well as releasing its iOS 6 beta 4 to developers this week Apple has also released its Xcode 4.5 Developer Preview 4, and Apple TV Software beta 4 bringing a number of new fixes to the set-top box.

The new update has tackled issues that were affecting some Apple TV to show the wrong resolution, as well as issues making the Apple TV to restart without warning while using the Remote app. 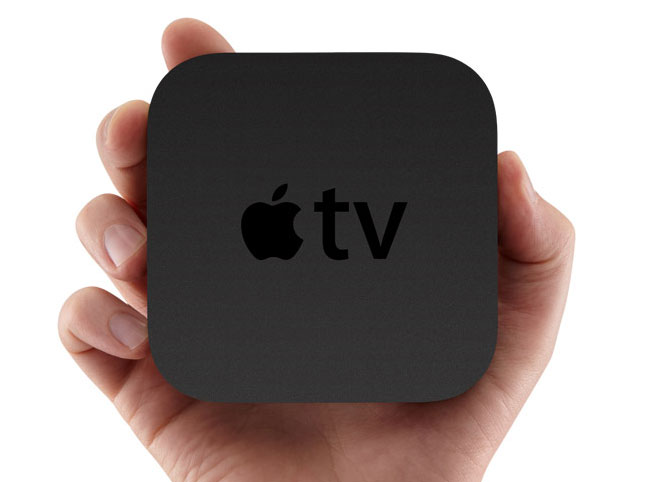 Other fixes include, errors that occurred when changing the system language, and issues when the Photo Stream wuld not load when you login for a second time, as well as music not playing during photo slideshows.

All the updated version are now available to registered Apple developers to download and put through their paces.