Apple has released the latest version of its mobile OS to developers, iOS 6 Beta 4, and it looks like Apple has decided to remove the YouTube App in the latest beta release of iOS 6.

The guys from The Verge have confirmed with Apple that there will be no YouTube App on their iOS devices when iOS 6 is released later this year, and it looks like Google will release their own App through the app store. 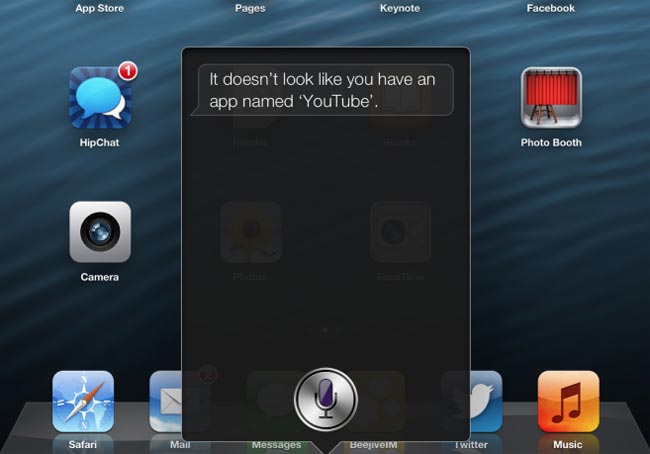 Our license to include the YouTube app in iOS has ended, customers can use YouTube in the Safari browser and Google is working on a new YouTube app to be on the App Store.

We wonder if Apple decided not to renew their license for the YouTube app because of the current various court cases between Apple and Android device manufacturers.