Since Apple started selling the new Apple TV back in October, we have seen a number of different hacks that have added extra functions to the Apple TV, one of those was a fully featured web browser called aTV Flash.

Now another one has appeared, and as you will see in the video below, this latest hack for the new Apple TV uses the previous browser we mentioned above, but it now adds support for HTML5 Video. 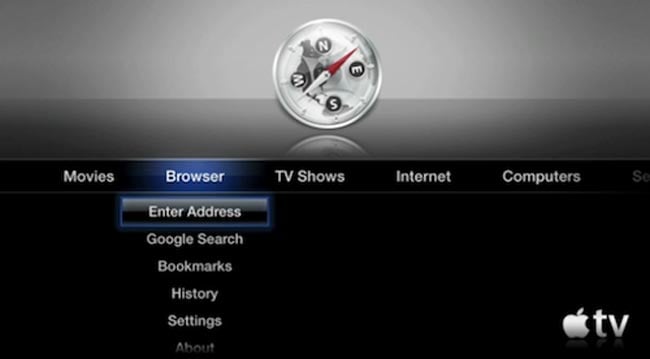 Apple recently updated the OS on the Apple TV to 4.1, which has put the release of the aTV Flash back a little, although no doubt the hackers will have found a work around in a short time.

As we can see from the various hacks on the Apple TV, this little set top box from Apple certainly has a lot of potential, in its current state the device is somewhat limited, and Apple could bring lots of functions to it by enabling apps on the Apple TV, I wonder how long it will take them to realise that if they want the Apple TV to be a success it needs a lot more functions.