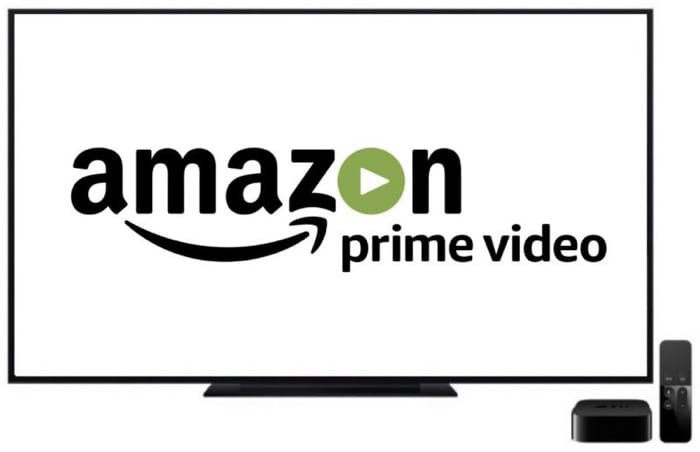 Yesterday we heard that the Amazon prime Video app had landed on the Apple TV in the US, Amazon has now announced that the app is now available in 100 countries.

The app requires a subscription to Amazon Prime, although the app is available as a free download from iTunes

“There is nothing that excites us more than delighting our customers, and we are thrilled for them to stream Prime Video on Apple TV,” said Mark Eamer, Vice President of Prime Video. “The app arrives just in time for the highly anticipated new season of The Grand Tour, which launches on 8th December, and Prime Video members streaming on the Apple TV 4K will have the exceptional viewing experience of 4K HDR.”

You can find out more details about the Amazon Prime Video app for the Apple TV over at Amazon at the link below.