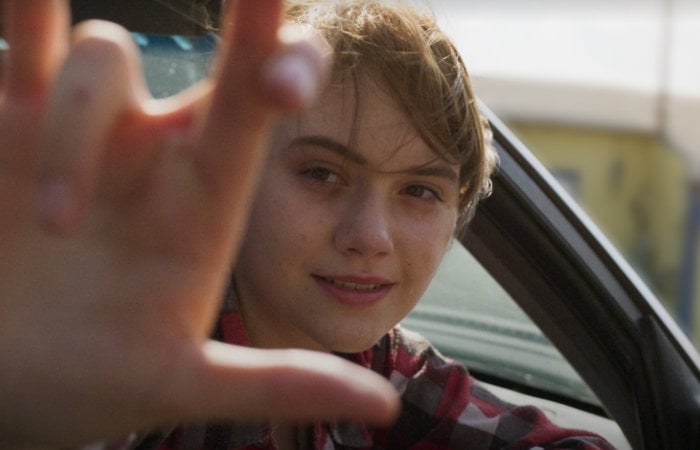 Apple has released a new trailer for the upcoming new Apple TV film CODA which was first announced a few months ago during April 2021. CODA stars Emilia Jones as Ruby, Marlee Martin and Eugenio Derbez and will be premiering on the Apple TV+ streaming service on August 13th 2021. CODA is the first film in Sundance Festival history to win all top prizes in the US Dramatic Competition category.

The new Apple TV CODA film revolves around “Seventeen-year-old Ruby (Emilia Jones) is the sole hearing member of a deaf family, a CODA, child of deaf adults. Her life revolves around acting as interpreter for her parents and working on the family’s struggling fishing boat every day before school with her father and older brother. But when Ruby joins her high school’s choir club, she discovers a gift for singing and finds herself drawn to her duet partner Miles. Encouraged by her enthusiastic, tough-love choirmaster to apply to a prestigious music school, Ruby finds herself torn between the obligations she feels to her family and the pursuit of her own dreams..”

The Apple CODA film will be premiering on the Apple TV+ streaming service on August 13th 2021.