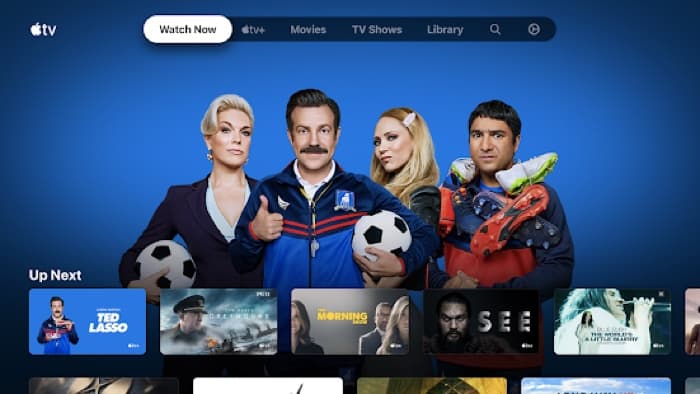 Apple has announced that their  Apple TV app is now available in Android TV devices, the news was announced on Twitter by the official Apple TV account, you can see the tweet below.

Apple has been expanding its TV streaming apps to more platforms and Android TV is the latest platform to get the app.

Introducing a new member to our streaming roster. The Apple TV app is now available on #AndroidTV devices.

The app gives access to Apple TV+ with a subscription and also a range of other streaming services through the app.

The new TV app for Android TV is now available to download from the Google Play Store, you can find out more details at the link below.