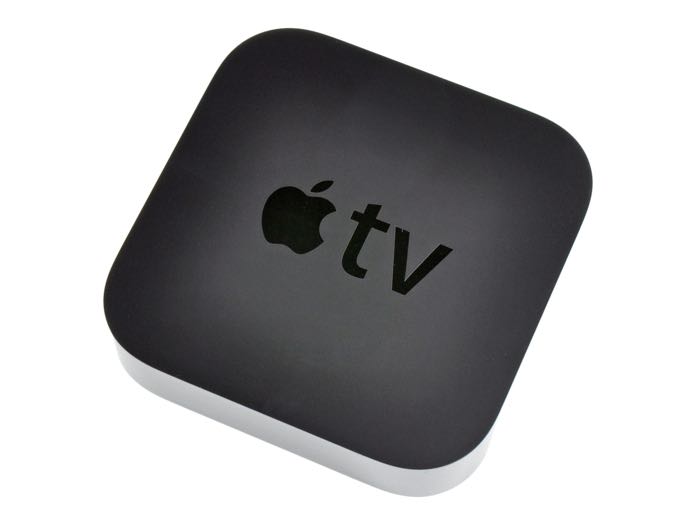 Last week some new devices with Apple HomeKit integration were announced at CES, and now some more information has been revealed on the role of the Apple TV in home automation.

We had previously heard rumors that the Apple TV would act like a hub to control HomeKit devices around your home, although it looks like the device will have a more limited role.

You can still switch your lights or other devices on or off away from home using an app, but if you want to use Siri, you will need an Apple TV connected to your home network, this feature will apparently only work with the third generation Apple TV onwards.

So it looks like an Apple TV will not be required use Apple HomeKit connected devices, instead if you do have one, then the device will bring additional functionality to your HomeKit devices.

We suspect Apple may have plans to integrate their Apple TV into their home automation devices further in the future, although at launch, the device will play a minimal role.