We have been hearing lots of rumors that Apple would be launching a new HDTV this year, and now it would appear that they also intend to launch a new version of their Apple TV set top box.

According to the guys from 9 to 5 Mac, references to a new Apple TV 3, which is codenamed J33 and Apple TV 3,1 have been discovered in iOS 5.1, and it may feature Apple’s new A6 processor. 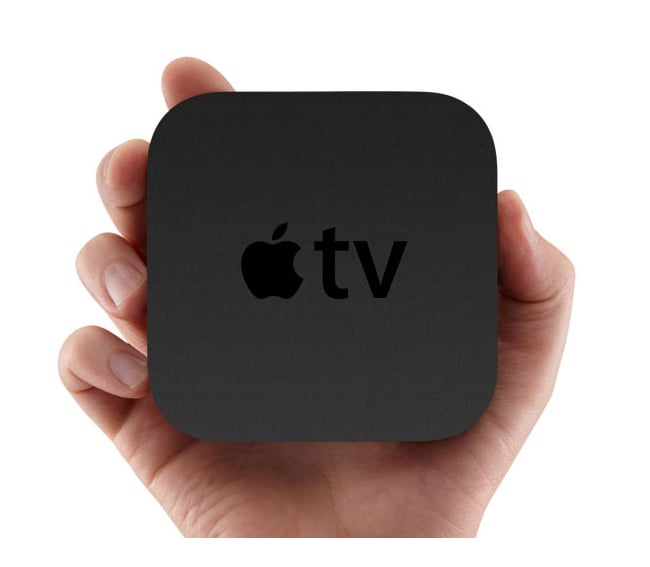 The device is also reported to be capable of full HD video in 1080p, which would mean we would see full HD video headed to iTunes, this would tie in with the rumor that the iPad 3 will feature a much higher resolution display than the existing model.

Apple is expected to launch the iPad 3 next month, and it would appear that we could also see the company launch the new Apple TV 3 next month as well, possibly at the same event.

According to the report, Best Buy seems to be out of stock of the existing Apple TV, and they are apparently unable to order any more from Apple. which could indicate that a new model is about to launch.