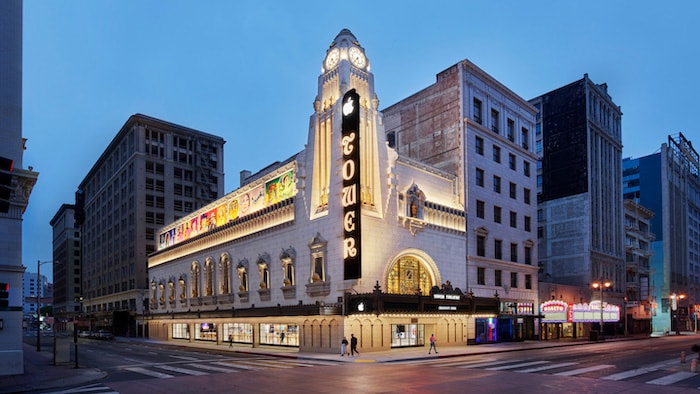 Apple is opening its latest retail store in the USA tomorrow, the Apple Tower Theatre Store in Los Angeles, the store is located at a historic building in downtown LA.

Apple will also be launching its new Apple Creative Studios at the store and they have said that this is one of their most significant restoration projects to date. The video below gives us a look at this iconic building turned into an Apple Store.

Apple Tower Theatre is Apple’s 26th location in greater Los Angeles. The store’s nearly 100 talented retail team members join more than 3,000 Apple Store employees across the region. Also based in Los Angeles, Apple TV+ works with many of the world’s most creative storytellers and supports thousands of jobs in the creative industry across California. 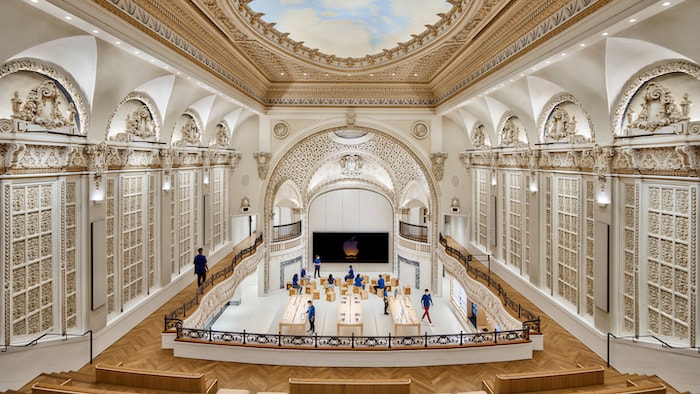 “At every corner, Los Angeles bursts with creativity across the arts, music, and entertainment, and we are thrilled to build on our relationship with this special city,” said Deirdre O’Brien, Apple’s senior vice president of Retail + People. “Apple Tower Theatre honors the rich history and legacy of this entertainment capital.”

You can find out more details about Apple’s new retail store in downtown Los Angeles over at their website at the link below, the store opens tomorrow.