Apple currently uses Google Maps as its mapping service on its iOS devices, and Apple and Google apparently have an agreement which runs until the of 2012. 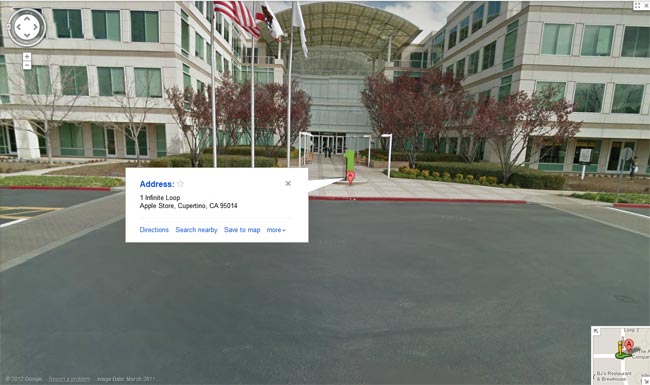 Instead the mapping features in Apple’s new iPhoto for the iPad are coming it own mapping service, according to a report by 9 to 5 Mac, which is a good indication that Apple will use this feature for more maps in the future.

We suspect that by the time it comes to renew their mapping agreement with Google, Apple will be ready to switch over the mapping features in iOS to their own mapping service and we could see it launch by the end of the year.