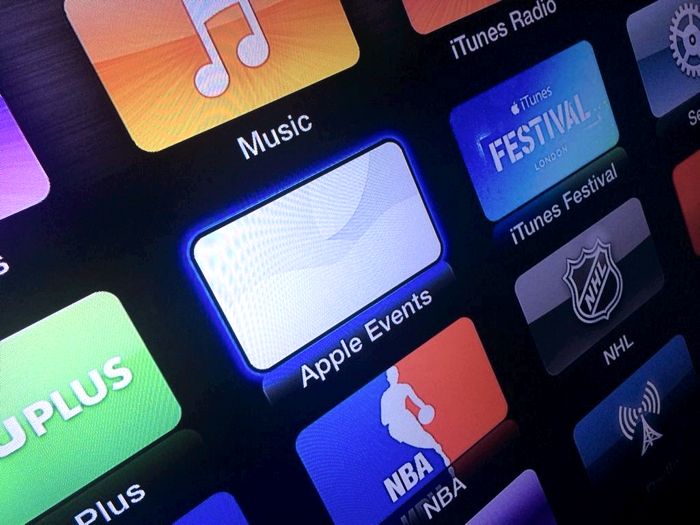 Apple has apparently been testing 4K video streaming since back in 2013, the company has been licensing 4K video content from Sony since 2013.

The news comes in the form of some leaked Sony documents from Wikileaks, which confirms that Apple has an agreement in place with Sony to test 4K video streaming.

The agreement between Apple and Sony goes back to September of 2013, and Sony has licensed 4K content to Apple for “testing and/or preparing 4K film and television content for non-exclusive distribution.”

So it looks like Apple has been testing 4K video streaming for almost two years, we wonder if this is something Apple will introduce later this year