We previously told you that Apple [AAPL] were suing HTC over patents relating to the iPhone, this was back in March, then HTC decided to sue Apple in May, and now Apple is suing HTC again.

All Things Digital are reporting that Apple are now suing HTC again for a couple of additional patents relating to the iPhone relate to “System for real-time adaptation to changes in display configuration”, so that now makes a total of 22 patents that Apple are suing HTC over. 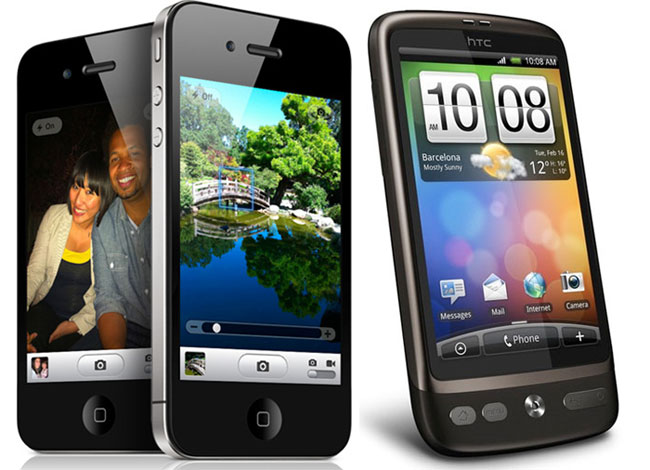 HTC responded to the original court action in May, by suing Apple, claiming that Apple had infringed on their patents, and that they were used in the iPad, iPhone and iPod Touch, it will be interesting to see how HTC responds to the latest lawsuit.