Apple [AAPL] has filed a lawsuit against mobile phone maker HTC over iPhone Patents. HTC make a number of mobile phones which run Google’s Android OS, and they also make the Google branded Nexus One smartphone.

The lawsuit was filed by Apple today at the US district court in Delaware, and with the US ITC. The lawsuit alleges that HTC has infringed on twenty Apple patents. All of these patents are related to Apple’s iPhone. 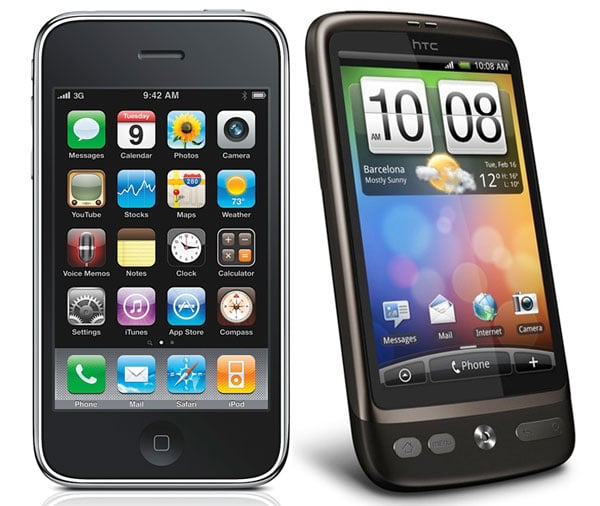 Apple’s CEO, Steve Jobs released the following statement, along with the press release.

There are no details as yet on exactly what patents have been allegedly infringed, although it is most likely related to multi touch patents. HTC haven’t responded to the lawsuit as yet. Have a look and our article on Android vs iPhone to see which smartphone and mobile platform is best for you.