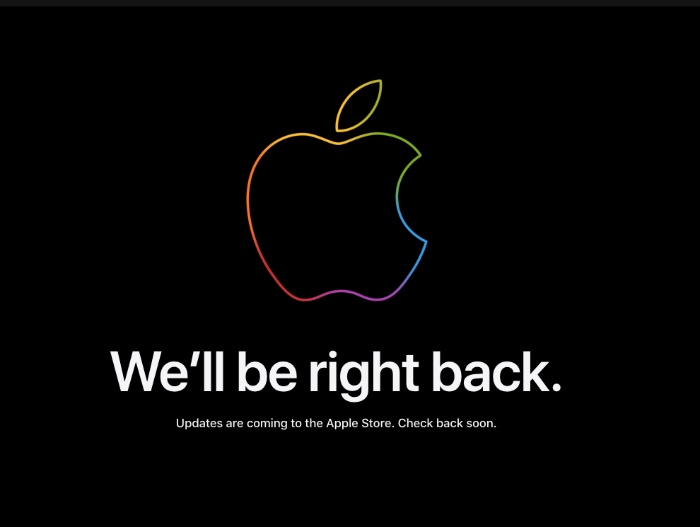 The Apple Store is now offline ahead of today’s Apple Event, we can expect it to be offline until after Apple’s press event later today.

Apple is holding their event at 6 PM UK time and 10 AM PST and they are expected to announce a range of new devices.

Some of the new devices that we know are coming at the event include the new iPhone SE 2, a new iPad Air, and a new 13 inch MacBook pro. there is also the possibility of some other new devices at the event.

There are rumors of a new Mac Studio computer, this device will apparently be a more powerful version of the Mac Mini, somewhere between the Mac Mini and the Mac Pro. There are also rumors of a new Apple Display, which could be around half the price of the current one which retails for $5,000.

The iPhone SE 3 is expected to have a similar design to the existing iPhone SE. The iPad Air is rumored to be powered by an Apple M1 Silicon processor.