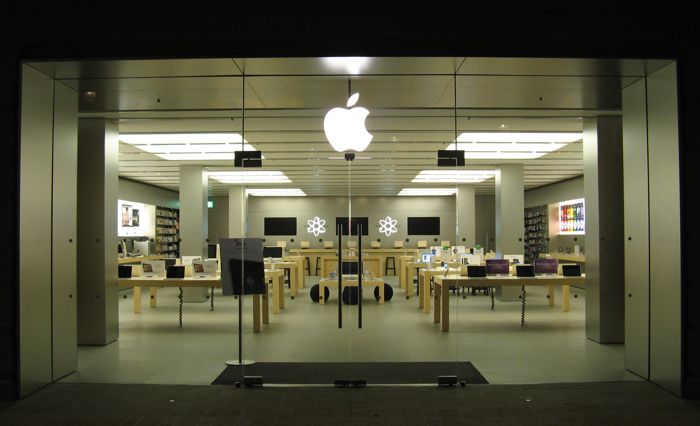 Apple managed to score a trademark for their Apple Store design in the U.S. last year, and now the company has also manage to trademark their design in Europe.

Apple had previously bee turned down for its trademark of the Apple Store design by a German patent court, but this has now been overruled by the Court of Justice of the European Union, and Apple has now been granted the trademark in Europe.

In its ruling, the Court of Justice said the trademark hinged on three issues: the trademark must constitute a sign, be capable of graphic representation, and be capable of distinguishing the ‘goods’ or ‘services’ of one undertaking from those of other undertakings. The issues were made more difficult because of the particular wording of EU law, and because Apple’s application drawing was rather primitive. However, the appeals court ruled the design did met all three criteria of EU trademark law, and approved granting trademark status.

One of the reasons that there was issues with the trademark was apparently due to the drawing that Apple used to file the trademark, this can be seen below.