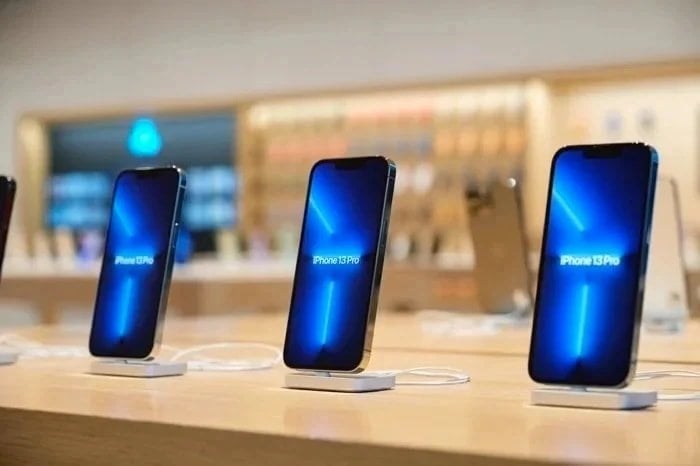 This means that if you have already updated your iPhone to the iOS 15.1.1 software update you can no longer downgrade to the previous iOS 15.1 release.

Apple normally does this after they have fixed a bug in iOS or fixed a security issue in the software and they don’t want people to downgrade to the previous version and experience the issue again.

There was an issue with Apple’s iOS 15.1 which was causing calls to be dropped in the phone app and other apps like WhatsApp, the issue only affected the iPhone 12 and iPhone 13 smartphones.

Apple is currently working on iOS 15.2 and this update will bring some new features to the iPhone, which will include the new Legacy Contact feature.

this feature lets you select a contact that can have access to your device and all of your content, including your iCloud account in the event of your death. This could be a useful feature as people have had issues in the past trying to access content belonging to someone who has passed away.

We are expecting the iOS 15.2 software update to land some time this month as soon as we get some more details, we will let you know.