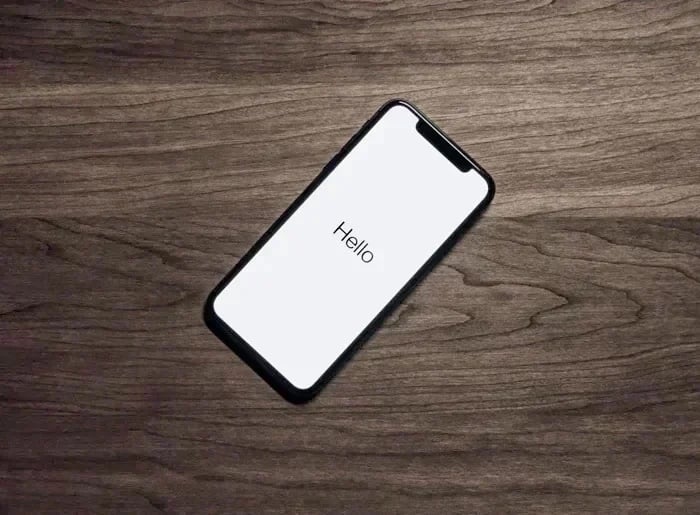 What this means is that if you have upgraded to Apple’s iOS 14 or iPadOS 14 from iOS 13.7, you will no longer be able to downgrade to the previous version.

This is something that Apple does with older versions of their software when a new one is released, this is designed to encourage people to update to the latest version.

If you haven’t updated to iOS 14 as yet it is definitely worth checking out this new update as it comes with lots of great features. This includes a new Home Screen, Widgets and much more. You can install the update on your device by going to Settings > General > Software Update.