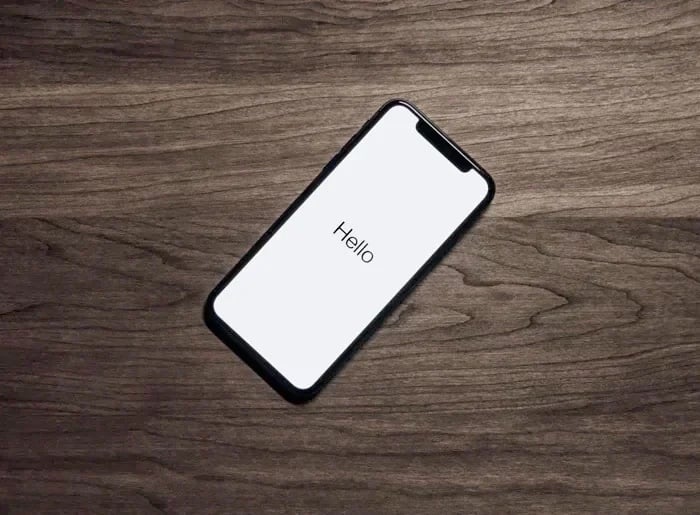 Apple recently released their iOS 13.5.1 software update and now the company has stopped signing iOS 13.5. This means that you can no longer downgrade from iOS 13.5.1 to iOS 13.5.

The reason for the release of the iOS 13.5.1 software update was to patch a security vulnerability in the OS which allowed for iPhones to be jailbroken using the Unc0ver jailbreak.

Since the release of the iOS 13.5.1 update some users have reported issues with the software, specifically with the iPhone 11, 11 Pro and 11 Pro Max. Some owners of these handsets have experienced a green screen issue with their device.

We are expecting to see another update from Apple some time soon in order to fix this issue, they also recently release iOS 13.5.5 beta 1, although we will have to wait a while until this version of the software lands, probably some time next month.