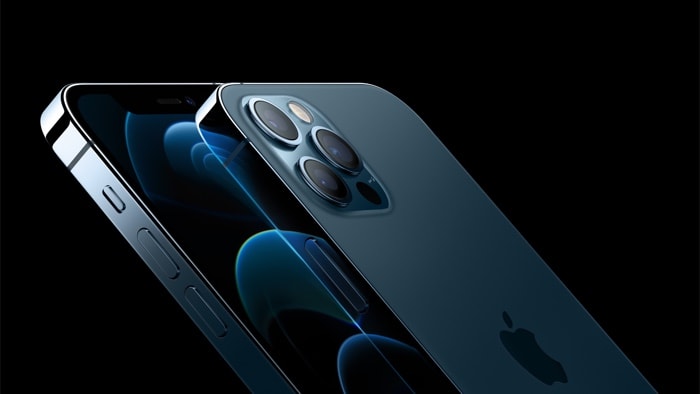 Back in 2016 a 21 year old student sent her iPhone to Apple for repair, someone at the repair center apparently uploaded personal explicit photos and videos to her Facebook account.

The news comes in a report from The Telegraph which has revealed that the repair center was run by Pegatron for Apple.

Around 10 images and videos from the iPhone were uploaded to the student’s Facebook account without her consent.

While it was being fixed, the two technicians posted “10 photos of her in various stages of undress and a sex video” from her Facebook account, in a way that suggested she had uploaded them herself. The images were only removed after friends informed her that they had been posted.

Apple has now settled a lawsuit related to the incident and has apparently paid millions of dollars in damages to the student.

Source The Telegraph, 9 to 5 Mac