Apple [AAPL] has released the sale figures for the Apple iPad on launch day, selling over 300,000 iPads in the US on Saturday, the day that it went on sale in the US.

The 300,000 iPads sold included pre-ordered iPads and iPads that were sold in Apple’s retail stores across the US up until midnight on Saturday. 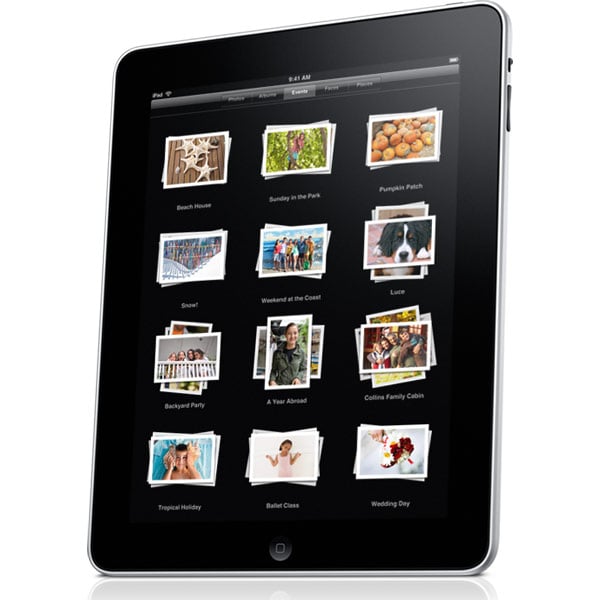 “It feels great to have the iPad launched into the world—it’s going to be a game changer,” said Steve Jobs, Apple’s CEO. “iPad users, on average, downloaded more than three apps and close to one book within hours of unpacking their new iPad.”

According to Apple, people also downloaded over 250,00 ebooks from Apple’s iBooks store and over one million applications for the iPad.

Have a look at our iPad Review.