Apple has been awarded a new patent for facial recognition technology by the United States Patent and Trademark Office, with patent number 8,600,120. 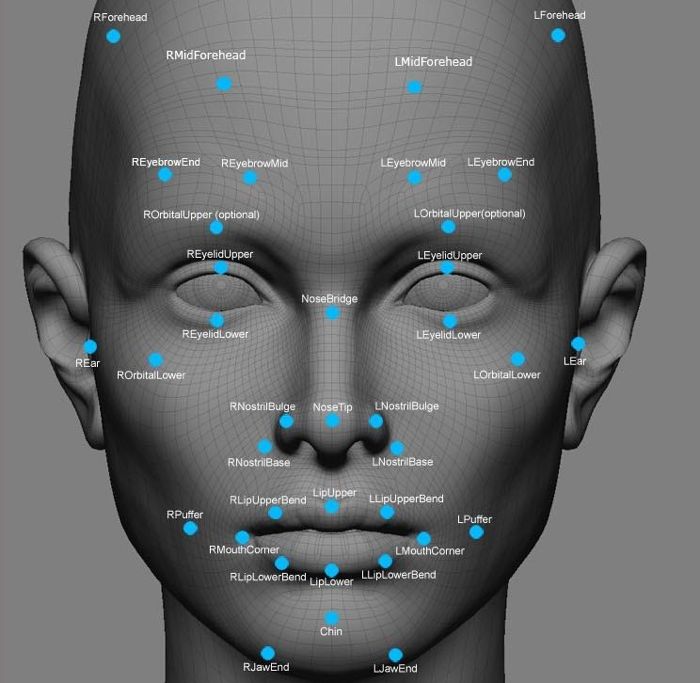 The invention, in various embodiments, addresses deficiencies in the prior art by providing systems, methods and devices that enable a personal computing device to detect the presence of at least one user, without the need for receiving active user input information, and control certain device operations depending on whether a user is present.

Apple obviously has plans to add further security to their range of smartphones and tablets, facial recognition could be another way of doing this on top of their new fingerprint sensing technology, TouchID which launch in the iPhone 5S.

The patent was first filed back in March of 2008, but has only recently been been awarded to Apple, it will be interesting to see what exactly the company has planned for the technology.