Now Google have addressed the concern over its facial recognition software available for their Glassware and Google Glass computer, and says they will no reject any Glassware application that uses it until proper protection is in place. 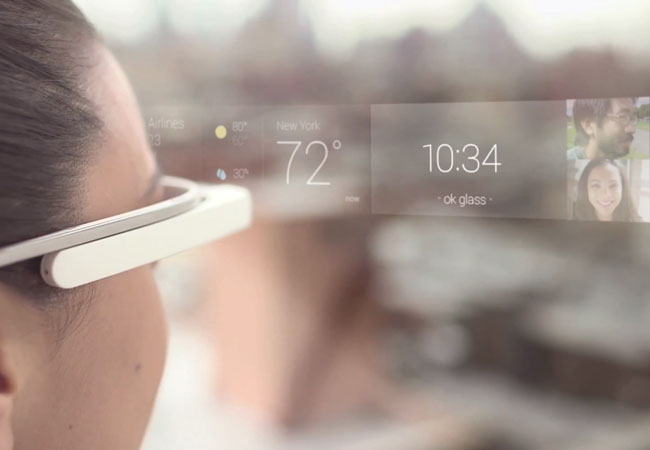 “When we started the Explorer Program nearly a year ago our goal was simple: we wanted to make people active participants in shaping the future of this technology ahead of a broader consumer launch. We’ve been listening closely to you, and many have expressed both interest and concern around the possibilities of facial recognition in Glass. As Google has said for several years, we won’t add facial recognition features to our products without having strong privacy protections in place. With that in mind, we won’t be approving any facial recognition Glassware at this time.”

“We’ve learned a lot from you in just a few weeks and we’ll continue to learn more as we update the software and evolve our policies in the weeks and months ahead.”

“Facial recognition is something that Google has worked on. They can imagine it existing through a third party. The company appeared to decline stating that they would build it themselves, likely to avoid painfully ignorant headlines. The company is “not scared” of it, but wants to ensure that it has clear user benefit.”

A new update on the Google Glass developer site  for Glassware apps that use the Mirror API and are installed via a web interface, now reads:

“Don’t use the camera or microphone to cross-reference and immediately present personal information identifying anyone other than the user, including use cases such as facial recognition and voice print. Applications that do this will not be approved at this time.”