According to a recent report by the Telegraph, facial recognition will soon be headed to Google Glass, with some new software which has been developed by San Francisco based Lamda Labs. 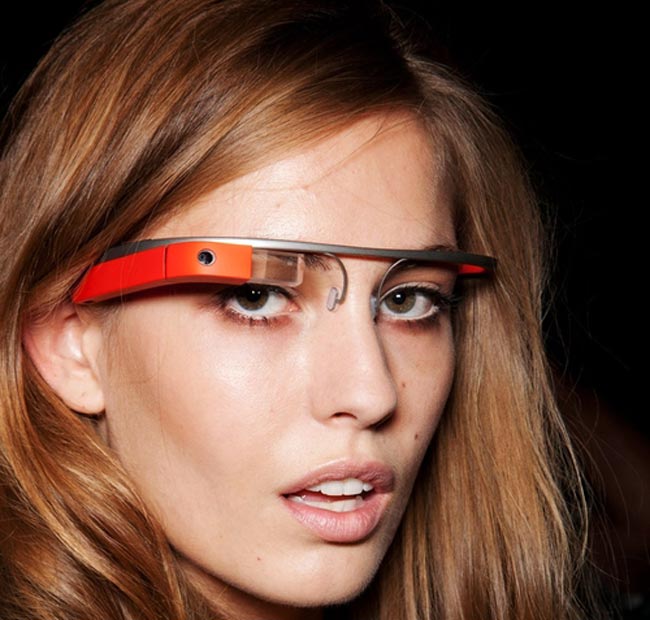 When the software launches it will not offer real time facial recognition, but that does not mean that this feature will not be developed in the future, being able to people who you have never met whilst wearing Google Glass would certainly raise some privacy issues.

Google has said previously that Google Glass does not come with facial recognition, but their terms and conditions do not stop third party developers building this software for Google Glass.