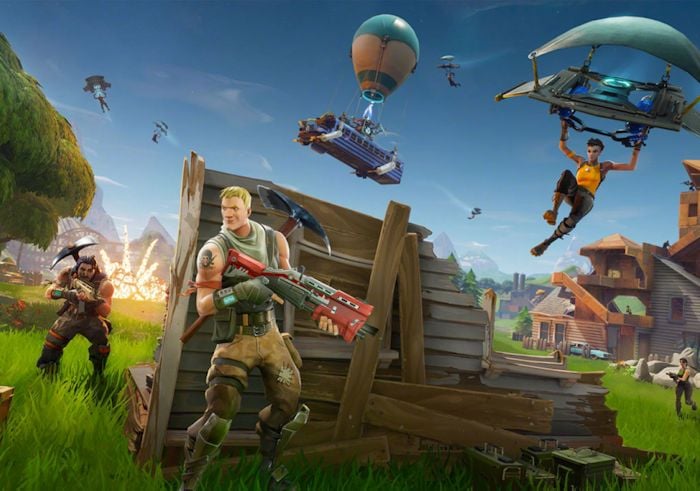 Yesterday we heard that the judge dealing with the Epic Games and Apple case had sided with Apple on the removal of Fornite from the App Store.

The judge ruled that Epic Games were to blame for Apple removing their app for violating the app store policies. Apple has now said that they are ready to welcome Fornite back to the app store whilst the case proceeds, you can see  statement from Apple below.

We thank the court for recognizing that Epic’s problem is entirely self-inflicted and is in their power to resolve. Our very first priority is making sure App Store users have a great experience in a safe and trusted environment, including iPhone users who play Fortnite and who are looking forward to the game’s next season.

We agree with Judge Gonzalez-Rogers that ‘the sensible way to proceed’ is for Epic to comply with the ‌App Store‌ guidelines and continue to operate while the case proceeds. If Epic takes the steps the judge has recommended, we will gladly welcome Fortnite back onto iOS. We look forward to making our case to the court in September.

Apple will terminate Epic Games developer account on the 28th of August, although the judge did rule that Apple could not terminate any related account which would affect the Unreal Engine and its development tools.

It is clear that all Epic has to do is back down and follow Apple’s rules, if it thinks it is in the right, then it can present this in court in September. It will be interesting to see what the company decides to do.