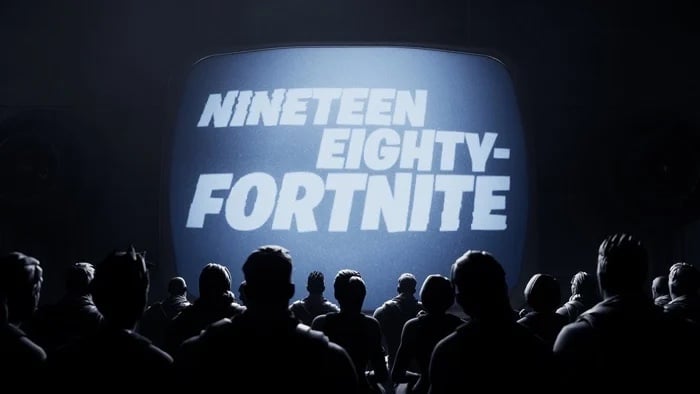 More details about the dispute between Epic Games and Apple has been revealed, Apple recently removed Fortnite from its app stores after Epic broke its developer rules.

Now it has been revealed that before this all happened, Epic Games approached Apple and asked them for a special deal for Fortnite over other apps om Apple’s app store. The details have been revealed in a recent court filing in the case between the two companies.

On June 30, 2020, Epic’s CEO Tim Sweeney wrote my colleagues and me an email asking for a ‘side letter’ from Apple that would create a special deal for only Epic that would fundamentally change the way in which Epic offers apps on Apple’s iOS platform,” former Apple Senior Vice President Phil Schiller wrote in a declaration. Schiller, whose title is now Fellow, runs Apple’s App Store.

You can see a further statement from Apple below which claims that this whole issue has been created by Epic Games.

In the wake of its own voluntary actions, Epic now seeks emergency relief. But the “emergency” is entirely of Epic’s own making. Epic’s agreements with Apple expressly spell out that if an app developer violates the rules of the App Store or the license for development tools—both of which apply and are enforced equally to all developers large and small—Apple will stop working with that developer. Developers who work to deceive Apple, as Epic has done here, are terminated.

So if the information that Apple has shared is correct, Epic asked Apple for a special deal, when Apple refused, Epic tried to go around Apple and offered a discount on in app purchases if you purchased direct from Epic and not through the game or Apple’s app store.