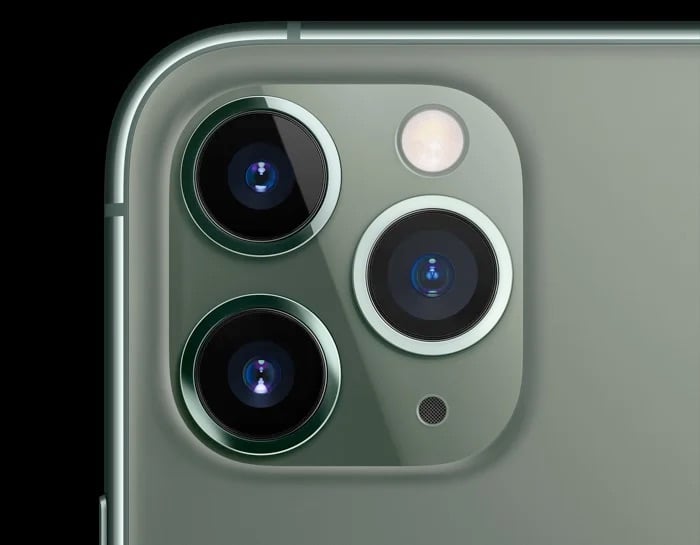 Earlier today we heard that the production of the 6.7 inch iPhone 12 Pro Max may not start until October, so the handset may launch later than the other iPhones.

Apple are expected to launch four models of the iPhone 12 this year, two standard models and two Pro models.

This years flagship iPhones will be Apple’s first 5G smartphones, all four handsets will come with 5G, according to a recent report, Apple is looking to stockpile the handsets to meet demand.

The news comes in a report from the Nikkei Asian Review, who have revealed that Apple is looking to sell around 213 units of the handsets in the next 12 months.

Apple has notified several of its suppliers that it plans to make about 213 million iPhones in the 12 months through March 2021, up 4% from the same period a year ago, despite some suppliers’ belief that orders could end up being significantly lower, Nikkei has learned.

Apple is looking to combat any possible component shortages due to the coronavirus and by stockpiling components and handsets it is hoping to be able to meet demand for its new 5G iPhones.

We are expecting the iPhone 12 range of handsets to be made official in September, although not all devices are expected to be available at launch.