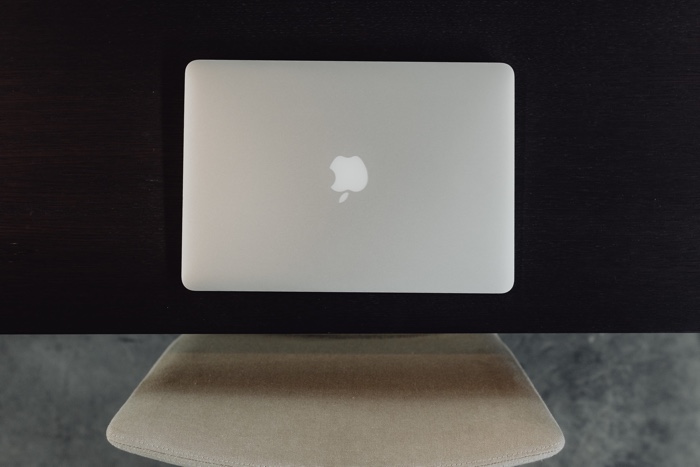 There have been rumors for a while that Apple is planning to switch from Intel to ARM based Macs, this is expected to happen some time in 2021.

According to a recent report, Apple will be announcing these plans at their worldwide developer conference later this month.

Bloomberg’s Mark Gurman has revealed that Apple will be announcing this new initiative which is codenamed Kalamata at WWDC 2020 which takes place later this month.

Apple has been working on these new ARM based processors and platforms for some time and they will be based on the same technology thgat Apple has used to design its own processors for the iPhone and iPad.

The company has had success with its processors for the iPhone and iPad and it makes sense for them to also want to use their own ARM based processor in their range of Macs. WWDC 2020 takes place on the 22nd of June, the conference will be online only this year.