The other day we mentioned a report from research firm NPD that claimed Android had outsold the Apple iPhone  for the first time, it seems that Apple wasn’t to happy with the basis of the report and has responded with a statement.

According to Apple [AAPL] the NPD report was based on a limited number of consumers, and didn’t take into account the worldwide sales of the Apple iPhone and devices running the iPhone OS. 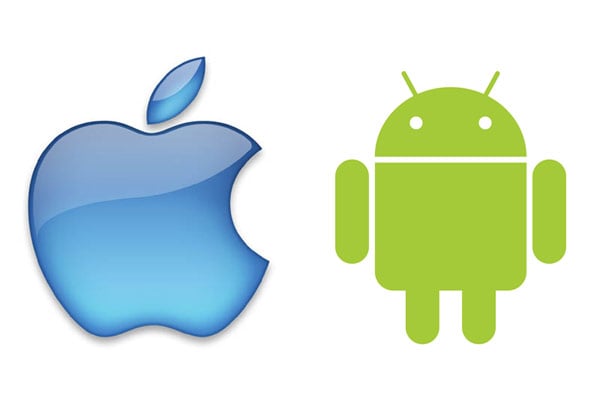 This is a very limited report on 150,000 US consumers responding to an online survey and does not account for the more than 85 million iPhone and iPod touch customers worldwide. IDC figures show that iPhone has 16.1 percent of the smartphone market and growing, far outselling Android on a worldwide basis. We had a record quarter with iPhone sales growing by 131 percent and with our new iPhone OS 4.0 software coming this summer, we see no signs of the competition catching up anytime soon.

Apple’s response mentions about all devices running the iPhone OS, whilst the original NPD reported compared the Apple iPhone to Google Android smartphones.

Apple probably has sold more iPhone’s than Android smartphones in the time period mentioned in the report, but that doesn’t take away from the fact that Apple must be concerned about how well Google Android is doing and how much it is gaining on the iPhone, otherwise if they hadn’t been concerned they wouldn’t have responded to the report.