The application has apparently been available in the app store since the 18th of November, but people were unable to sign up to the subcription until yesterday, and now in a somewhat strange move apple has removed the application from the app store. 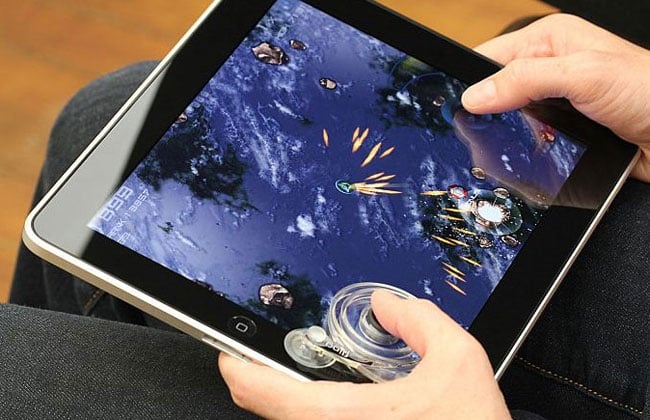 Paul Thelen, the founder of Big Fish Games has been working with Apple to get the subscription based application approved, and he has said that Apple had even seen the press release which the company released yesterday.

Big Fish Games seem to be in the dark about why the subscription app has been removed by Apple, as the company says they had worked with Apple to get the application approved.

It isn’t clear as yet why Apple decided to approve an application, which obviously needed more collaboration between the developers and Apple than standard applications to get it approved.