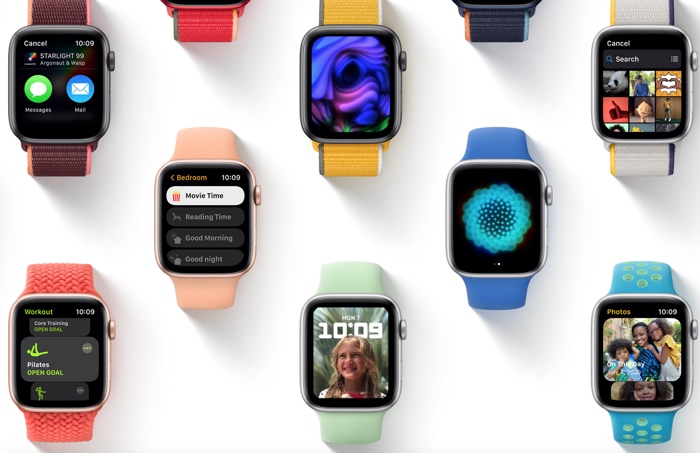 As well as the new betas of iOS 15 and iPadOS 15, Apple also released watchOS 8 beta 6 to developers. It is also expected to be made available to public beta testers shortly.

The watchOS 8 beta 6 comes just a week after the previous beta, before this Apple was releasing a new beta of watchOS every two weeks.

There are also changes coming to a range of other apps, this includes the Apple Fitness app and more. The Breathe app is being changed to Mindfulness in watchOS 8 as well.

Apple are expected to release watchOS 8 along with the new Apple Watch Series 7 in September, this should launch at the same time as the new iPhone 13.

We heard earlier that the iPhone 13 is expected to launch in the third week of September, so the new Apple Watch Series 7 and watchOS 8 should land at the same time.