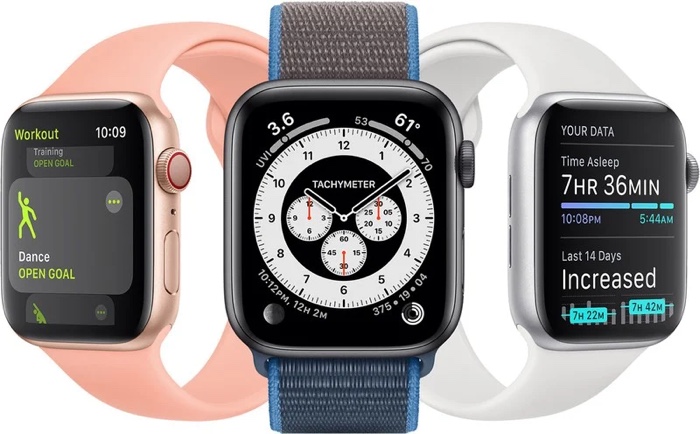 Apple recently released a new beta of watchOS 7 to developers and now they have also released watchOS 7 Public Beta 3 to public beta testers.

This new beta for the Apple Watch brings a range of new features to Apple’s smart watches, plus some bug fixes and performance improvements.

This update comes a week after the previous beta, before that they were released every two weeks, so it looks like Apple has also switch public betas to a weekly schedule.

Some of the new features included in Apple’s watchOS 7 include a new Sleep Tracking feature, there are also some new watch faces and more. You will also be able to share watch faces with your friends and install new ones you are sent as well as downloaded from the app store.

Apple are expected to release watchOS 7 at the same time as iOS 14, this is rumored for October along with the new iPhone 12.