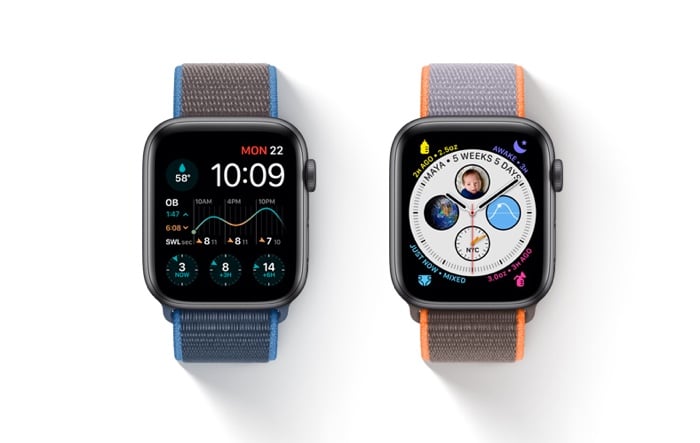 As well as the iOS 14 and iPadOS beta 5 software, Apple also released a new beta for the Apple Watch, watchOS 7 beta 5.

The watchOS 7 beta 5 has been made available to developers so far and it brings a range of new features to the Apple Watch.

The new watchOS 7 beta  is now available for developers to download, this can be done on the Apple Watch App on the iPhone by going to General > Software Update. You will need to make sure that the watch has at least 50% battery life and it needs to be placed on the charger.

Apple’s watchOS brings a range of new features to the Apple Watch, this includes a new Sleep Tracking feature, some new watch faces and much more.