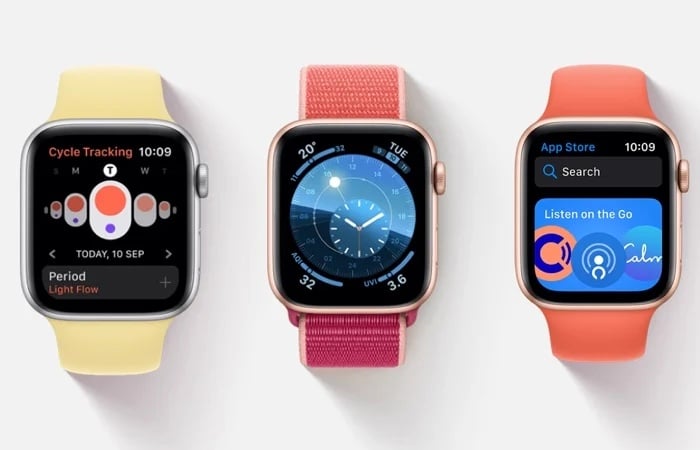 Apple recently released some new beta of iOS and macOS and now they have also released watchOS 6.2.8 beta 1 and tvOS 13.4.8 beta 1.

The new watchOS 6.2.8 and tvOS 13.4.8 betas have been released to developers and they come with some bug fixes and performance improvements.

There do not appear to be any new features in either the new beta of tvOS or the new beta of watchOS, we are expecting these software updates to land either at the end of this month or early next month.

Apple are expected to release the new tvOS and watchOS updates at the same time as the new iOS 13.5.5 update, this is expected either at the end of June or in early July.