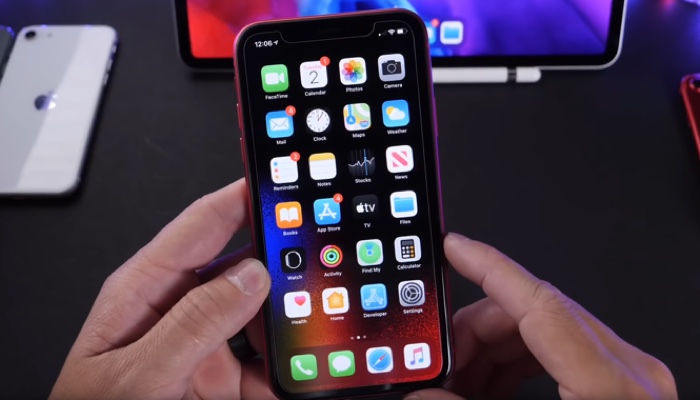 We previously saw a hands on video of iOS 13.5.5 beta 1 and also just saw a speed test video up against iOS 13.5.1 and now we get to have another look at this new beta.

Now we get to have another look at the new iOS 13.5.5 beta 1 software and some of its features in a new video from iDeviceHelp.

As we can see from the video there are a couple of new features in the first beta of iOS 13.5.5, including a new audio feature for Apple News. This will apparently work in a similar way to an audio book or podcast.

The update apparently also comes with a range of bug fixes and performance improvements. As this is the first beta of iOS 13.5.5, it will be a little while before Apple releases the final version of the software. We are expecting this to happen either around the end of this month or early next month.