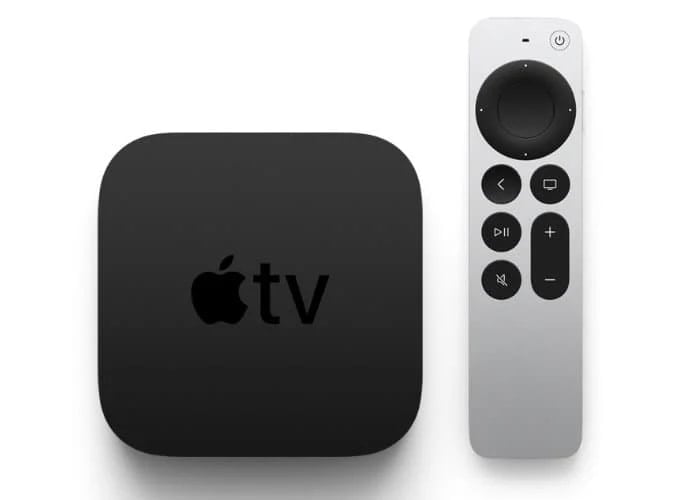 The new tvOS 15 beta 4 software has been released to developers and the software is also expected to be made available to public beta testers some time this week.

The new beta of Apple’s tvOS 15 software comes two weeks after the previous beta and it brings a range of new features to the Apple TV.

One of the new features coming to the Apple TV is SharePlay. This feature lets you watch TV shows and movies with your friends over FaceTime. The shows are synchronized so both people can see the exact same thing at the same time.

Apple are expected to release their tvOS 15 software update along with iOS 15 and iPadOS 15, this is expected to happen some time in September. We are expecting some new devices from Apple in September, this will include the iPhone 13 and the Apple Watch Series 7,  we are also expecting watchOS 8 to land at the same time.

As soon as we get some details on exactly when the new tvOS 15 beta software is coming to the Apple TV, we will let you know.