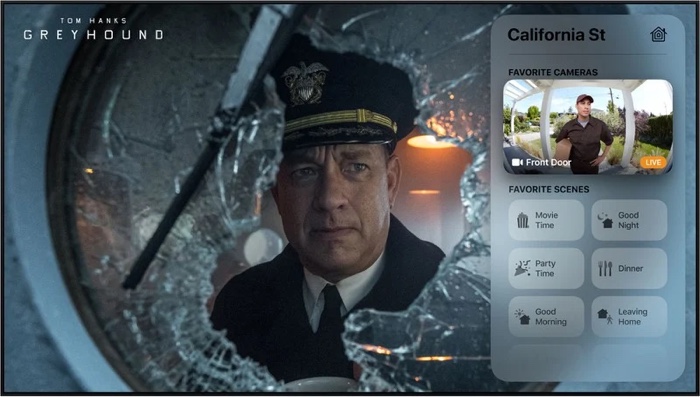 The new tvOS 14 beta 5 has so far been released to developers and it brings a range of new features to the Apple TV.

Some of the new features coming to the Apple TV in tvoS 14 include a new Picture in Picture feature, plus a new Home section that will allow you to control your smart home devices like doorbell cameras and more from your Apple TV.

Apple are expected to released their tvOS 14 update around the same time as iOS 14, we are expecting this to happen in October.