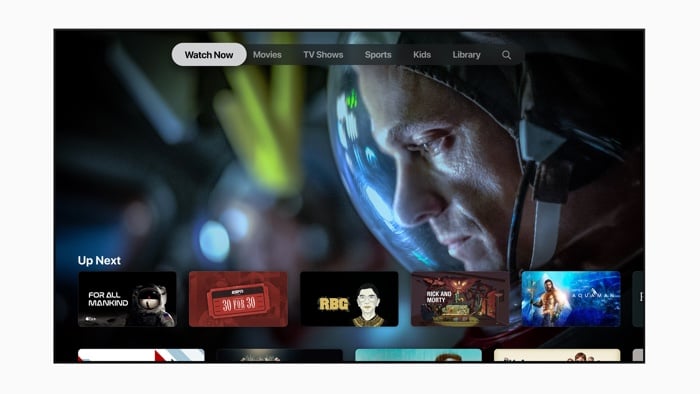 The new tvOS 14.4 Release Candidate has been made available to both developers and members of Apple’s Public Beta testing Program.

The software will bring a range of performance improvements and bug fixes to the Apple TV, there are no details as yet on any new features that are included.

This is the final beta of Apple’s tvOS 14.4 and should be the version that is released to everyone, we are expecting this to happen some time next week.