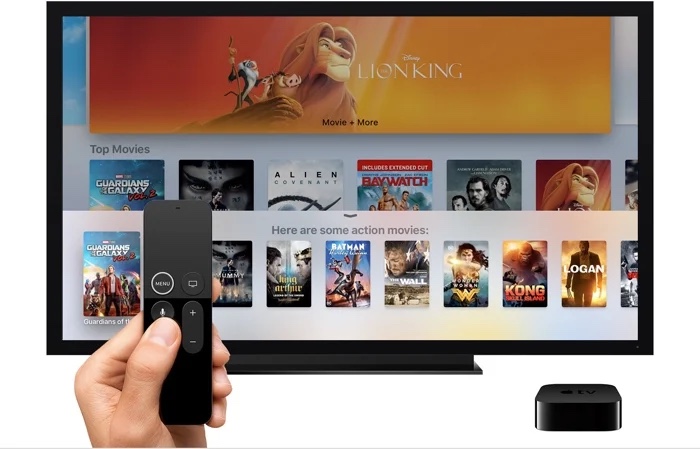 The tvOS 13.4.5 is now available to download and it is available for the fourth and fifth generation versions of the Apple TV.

The update mainly appears to include a range of bug fixes and performance improvements, there do not appear to be any major new features included in the update.

You can install the new version of the Apple TV software on your device by going to System > Software updarte, the update is only available for the fourth and fifth generation models.